The Unusual Suspects: How to Become an Elite Detective in the Hunt for PPD Risk Factors 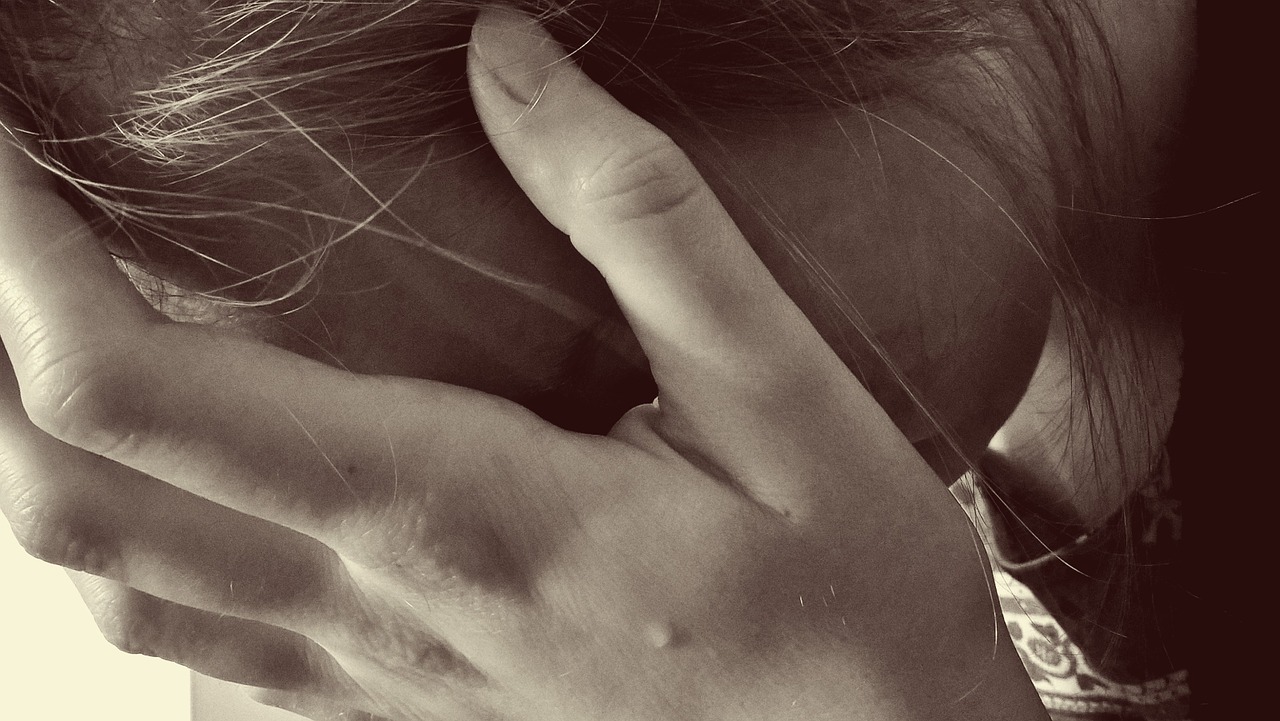 23 Nov The Unusual Suspects: How to Become an Elite Detective in the Hunt for PPD Risk Factors

When you ask a woman who has Postpartum Depression what her pregnancy was like, she is likely to tell you that she wasn’t doing too well back then but that when she sought help, she was just reassured that everything was “normal”.

When you carefully review her history, however, you may find that there have been warning signs that could have helped to flag her as a woman at risk for PPD.

The Edinburgh Prenatal Depression Scale (EPDS) has been widely recognized and used as a screening and diagnostic tool by health-care professionals. But whereas the EPDS is an excellent tool for detecting active and current depression, it is lacking in identifying risk for future depression. So how can we, as care providers, do a better job in detecting and flagging women at risk for PPD?

Consider Nicole*, for example. She did not have symptoms of depression during pregnancy but became depressed postpartum. When you read her story, try to think of some warning signs that could have been noted by her care provider.

Nicole*: A Case Example
When Nicole came to see me for the first time, she was carrying her six-month-old baby in a carrier. She apologized for bringing the baby with her, explaining she did not have child-care that day. I assured her it was fine with me.

Later in session, though, she told me she had actually been taking care of her baby by herself since birth, with little respite. Her husband, Peter*, had been working long hours and was “never home.”

When he came home from work, her husband would usually state how tired he was, take a shower and inquire about dinner. He was a good husband, Nicole said; a good provider who never got angry at her, even when she didn’t have dinner ready or any groceries at home. He was happy to order in. No complaints.

When I inquired about Peter’s involvement with the baby and whether he sometimes took care of him, Nicole’s response was that Peter was “not good with babies” and, that he promised that he was going to “take the kid to Hockey when he was old enough to play.”

Nicole and Peter were new in town and did not have any family of friends close by. Nicole attended pre-natal classes while she was pregnant and met a couple of women she sometimes talked to on the phone. She did not participate in any mother-baby group because, she said, she was too exhausted and too moody to be able to pull herself together, pack a bag for the baby and get herself anywhere in time. Nicole was completely isolated and stated she had been feeling very lonely and sad. She said she had been feeling this way for months. I conducted a clinical interview and reviewed a couple of scales Nicole filled out. I determined that Nicole was moderately depressed.

Nicole did not have any history of depression or another mental illness and there was no known mental illness in her family. She was fairly satisfied in her marriage and the pregnancy was planned and wanted by both her husband and herself. During pregnancy, she did not experience any symptoms of depression and her score on the EPDS was non-clinical.

So how come Nicole developed Postpartum Depression? What did you think should have been noted and, should she have been flagged by her maternity care provided as being “at risk”? How would a care provider for pregnant women, such as a midwife, an ObGyn, a therapist, a family physician who provides maternity care or a doula come to realize that a pregnant woman might be at risk for Postpartum Depression despite a low score on the EPDS and being asymptomatic?

Care providers may want to look beyond the “usual suspects”, such as a history of mental illness, mental illness in the family of origin, an unplanned/unwanted pregnancy, young maternal age and poverty?

Uncommon Risk Factors
Below is a list of a few Unusual Suspects; risk factors which are likely to assist us in our assessment of a pregnant woman’s risk for developing PPD:

We should all keep in mind that about 15% of new mothers will develop Postpartum Depression.

The percentage is higher in disadvantaged populations and when the mother is a teen and has no partner or support. Many pregnant women who exhibit symptoms of depression or who have other risk factors are being underdiagnosed. Early diagnosis and monitoring can help a woman get the help she needs sooner. This would significantly help her, her baby and her family.

For more information on the topic, to refer a client or to book an appointment, please go to www.drregev.com

*All names and personal details are altered to preserve clients’ privacy