7 non-medication ways to get your life back 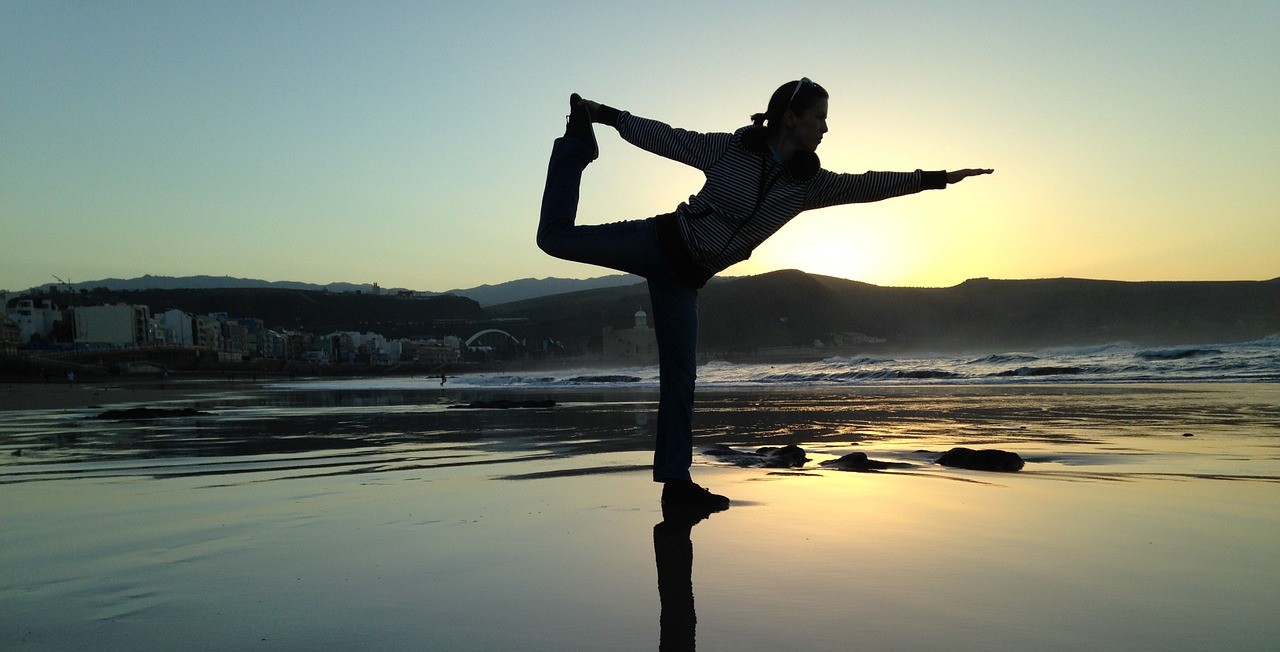 26 Jan 7 non-medication ways to get your life back

Posted at 19:31h in Blog by Dr. Michal Regev
Share

Is it possible to recover from depression? 7 scientifically researched non-medication ways to get your life back.

It is hard to have hope when you’re depressed or, as the saying goes; it’s hard to see the light at the end of the tunnel that is depression. This is exactly what many people struggle with; the feeling that there’s no hope and no way to overcome depression and get their lives back. But as hard as it may be to believe, it’s important for everyone to know that recovering from depression is highly possible when you receive the kind of treatment that’s right for you. Taking anti-depression medication is one option, and the one that’s usually prescribed by family physicians and psychiatrists. But non-pharmacological treatments exist, which are as likely and sometimes even more likely than medication to help alleviate symptoms of depression in certain cases.

This is especially important for pregnant and breastfeeding women who are experiencing depression and anxiety. This is the reason why I have decided to summarize the current literature on different treatment options, methods and techniques that have been shown to significantly reduce symptoms of depression. Some are therapies, which can be conducted by licensed professionals such as registered psychologists while others are self-help methods or practices that are often offered in the community.

Bright Light Therapy has recently been found to be helpful to some people who have depression which is not seasonal. BLT uses specially designed light boxes that people sit in front for various lengths of time, usually for half an hour first thing in the morning. These bright light boxes can be purchased online and in certain stores and pharmacies. Bright light therapy can be easily combined with other treatment modalities for depression. A registered psychologist can advise on the probable benefits of BLT and can also combine it with another type of psychotherapy. It is important to consult with a psychologist or a physician before starting treatment with BLT as there are also some risks involved, especially for people who have bipolar depression (which used to be referred to as manic depressive illness).

Recently, the practice of yoga has been researched as treatment for depression. Although research in the area is limited at the moment, some promising results have supported the idea that by enhancing the relaxation response in both the body and the mind, symptoms of depression may abate.  More research is needed in this particular area but it seems safe to say that, the practice of yoga, by itself or in combination with psychotherapy, can greatly contribute to overcoming depression. Look for a yoga studio or lessons in a community centre near you. Pregnant women should practice perinatal yoga only, especially if they have not been practicing yoga before pregnancy.

Recently, researchers have started to look into this practice and compare it to other practices in an attempt to assess whether walking in nature, for example, was superior to walking around an urban neighborhood or the mall. So researchers from the University of Essex in England compared two groups of people with depression. One group walked in nature and the other walked around a mall. A whopping 69% of participants who walked in nature reported significant improvement in their sense of well-being, compared with only 45% of the mall walkers. Interestingly, 22% of the mall walkers felt more depressed after walking!  We know that exercise in itself is beneficial to mood, as discussed in point no. 2,  but an important add on to that is that, walking in a green environment significantly increases the positive effect of being active, on mood.

In summary, recovering from depression is not only possibly but likely, with the right treatment. People who suffer from depression may be open to taking anti-depressants or they may not be. Medication can also be combined with each one of the above methods. Information regarding non-pharmacological options to recovering from depression is important to have, so that decisions regarding the appropriate treatment are based on information and knowledge rather than on fear. This information is important to everyone but especially to pregnant and lactating women who may not wish to take medication at particular times in their lives.

If you have any questions or, if you would like to come in for a consultation or an assessment of your mood, please don’t hesitate to contact me.