When the sky is falling: Can couples heal from an extra- marital affair? 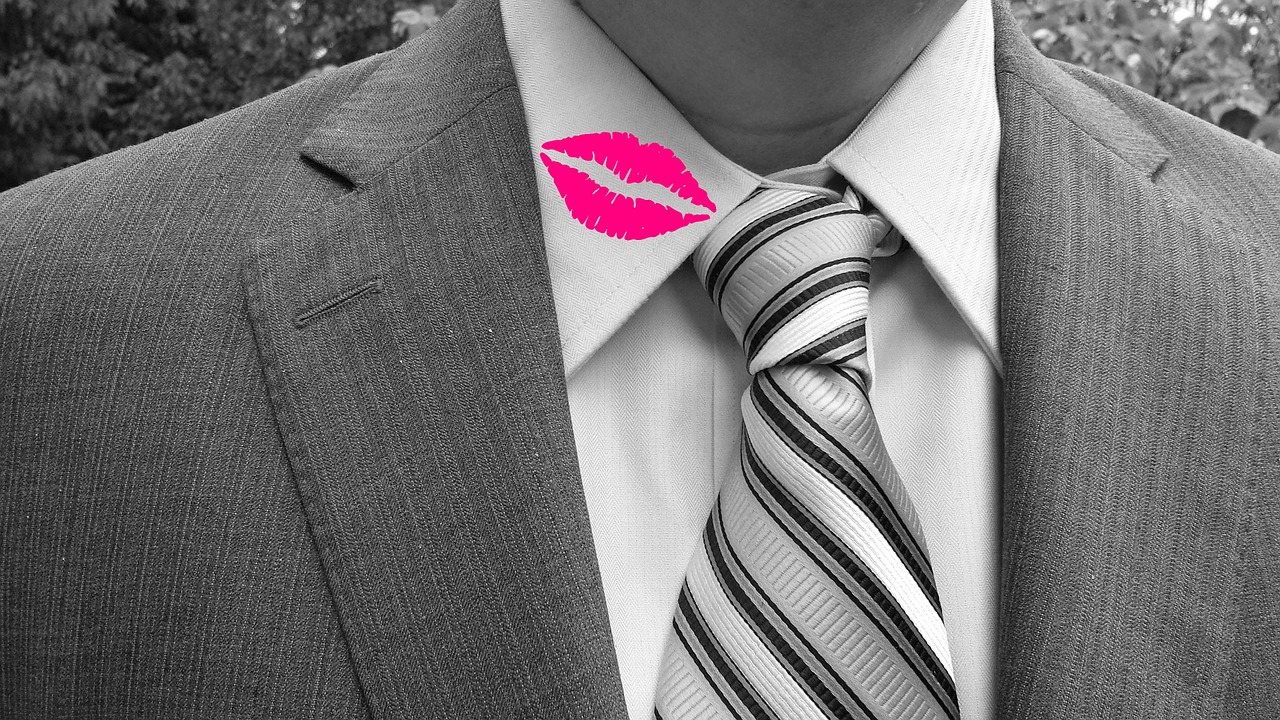 16 Sep When the sky is falling: Can couples heal from an extra- marital affair?

Linda and David* were a married couple in their mid- thirties. They met 7 years ago through a mutual friend. The attraction was mutual and, when David proposed a year after they met, Linda was over the moon. They got married 5 years ago and had their first child, Chelsea,* 3 years ago.

Becoming parents brought many changes to Linda and David’s life. Linda stayed home with the baby while David went straight back to Law School. When Chelsea was 3 month-old, David started studying for the bar examination. He was gone for very long hours and was quite stressed out. He hardly ever spent time with Linda or the baby. Chelsea was a very demanding baby and Linda was becoming more and more impatient, irritable and ” grumpy.” When she complained to David about how exhausted and how alone she felt, he reminded her that he was studying hard for their family’s future. Linda wanted to be supportive and stopped complaining to David. But she felt a growing sense of isolation

And distance from David.

David was called to the Bar when Chelsea was one year old. He had started working in a big law firm in the city. Linda went back to her work as a hospital administrator. Things seemed to have settled, except that the couple never regained their closeness. While they were great parents to Chelsea, their emotional connection and sexual intimacy were never the same. Linda suggested marital therapy but David said they were doing just fine and that all working couples with children were not as close as they were before they had kids.

David and Linda continued working hard, taking care of Chelsea and fulfilling their familial and social obligation. To their family and friends they seemed happy and well. But behind closed doors there was distance, tension and growing disappointment, especially on Linda’s part.

David was growing more and more impatient and irritable. He seemed to always be preoccupied with something. He worked very late almost every day and started receiving phone calls and text messages quite late at night. When Linda questioned him about it he said that those were work- related and that he had some clients in Asia that he had to be a available to late at night because of the time difference. He always kept his phone close to him and was taking calls even in the bathroom.

But one night, when Linda was in bed, seemingly asleep, David went into the bathroom to take a shower. Linda decided to listen to what was going on. While the shower was running, she heard David whispering. She was certain he was expressing love to someone. Linda felt the blood draining away from her body. She felt faint but managed to get herself back to bed. The sky was falling; Her husband was having an affair!

Extra- marital affairs can be devastating and heart- breaking. Often, there is some emotional and physical distance or discontent prior to the affair, but this is not always the case.
Some partners cheat because they can and may believe they would never be caught. Staying married and having an affair sometimes feels to partners as if they can enjoy both world. A kind of eating the cake and having it to. But affair often take a serious toll on a marriage. An affair means that, at least one partner is feeling an emotional disconnect from the other partner, as well as a low level of commitment to the marriage.

When one partner is having an affair and the other partner finds out, they inevitably suffer an emotional injury.

But can this injury be repaired? Can couples heal from an extra- marital affair? The answer is, it depends. If they are both interested in repairing the relationship and are willing to put their minds and energy into it, it’s certainly possible.

Over the years, I have worked with numerous couples who’ve come to see me following an affair that had been discovered. With my help, using Emotionally Focused Couples Therapy, many have been able to not only repair their relationship but also reach a level of emotional closeness they never had before.

If you have any questions about Emotionally Focused Couples Therapy, strengthening your relationship when you have kids or how to heal from an extra- marital affair, you are welcome to contact me via phone 604-671-7356 or e- mail michal@drregev.com

* names and personal details have been changed to ensure clients’ privacy