Can Depression Explain the Deliberate Crashing of Germanwings’ Flight over the Alps? 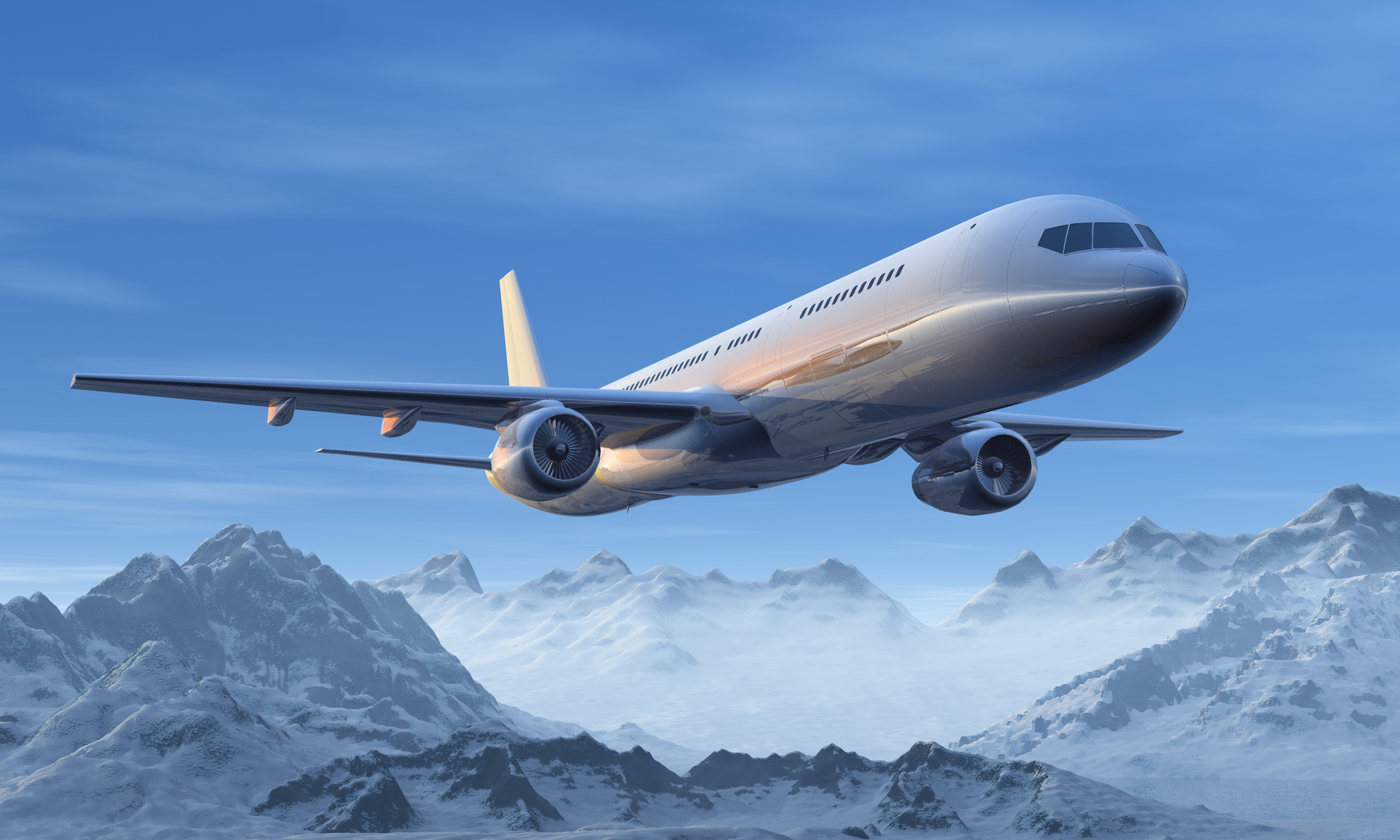 30 Mar Can Depression Explain the Deliberate Crashing of Germanwings’ Flight over the Alps?

Posted at 03:25h in Blog by Dr. Michal Regev
Share
We were all horrified by the news of the deliberate crash of the Germanwings aircraft over the Alps last week. It is hard to understand what would motivate a young bright man to not only take his own life but take the lives of 150 others. It is simply incomprehensible. Or is it?
Reports on the German co-pilot stated he was depressed and had been possibly treated for depression in the two months prior to the accident. He supposedly was also treated for depression six years ago. He had been recently dismissed from duty by his doctor but hid it from his employer.
If this is true, and if the cause for this horrific act was indeed the co- pilot’s depression, then we should all be seriously alarmed. After all, depression is quite a common illness, with an average of 15% (15 out of every 100 people! ) in developed countries. Therefore, if depression could lead to such acts of violence and total disregard of other people’s lives, we would be right to be concerned about such acts being frequently performed. The fact is, however, that these are quite rare occurrences.
As a Registered Psychologist, I often see people who are suffering from depression. These people commonly lack energy, are fraught with low self- esteem and guilt feelings and often have negative, “black or white” type of thinking. In severe cases, people with depression have lost the joy of life and may be thinking or planning to harm or kill themselves. If they have thoughts of killing themselves it is because they don’t see a way out of their situation and they desperately look for relief from feeling the way they do.
People who suffer from depression rarely want or plan to harm others. Many of them are concerned about the possibility of going “completely crazy” and harming their loved ones. A common example are mothers who have Postpartum Depression and are worried about losing control and harming their children. But depressed mothers don’t go off harming their babies, unless they’ve developed a more serious illness such as Postpartum Psychosis, which includes a detachment from reality. Similarly, people with depression don’t normally harm others and definitely don’t plan mass murders.
Of course, I did not know the Germanwings co-pilot, let alone have had a chance to assess him. Hence, I cannot determine what type of illness he has had or assign a diagnosis to him. But certain parts of the story raise my suspicion that he suffered from a serious mental illness that goes beyond depression. For example, he supposedly told his girlfriend that he intended to “do something that will change everything and make the whole world remember him and his name.” His friend said he was “obsessed with the Alps”, and his girlfriend left him because his behaviour had become erratic and she believed that “something was seriously wrong with him.” Also, the recording from the cockpit indicated his breathing was normal and he was completely quiet when he crashed the plane. It is as if he was utterly emotionally detached from what he was doing and from the fact that he was about to kill 150 passengers who had never wronged him.
Regardless of the type of mental illness the co-pilot may have suffered from, this heartbreaking, terrible story brings to light the importance of diagnosing and treating mental illness.
Many times, mental illness is not obvious. People suffer in silence, doing their best to cope and function in the world. Others are not aware of their own illness or blame everyone else for their distress. These people often cause others, who are close to them, immense suffering. Yet other people with mental illness only come to our awareness when something shocking and terrible happens, which involves the loss of lives.
As a society, we have to do a much better job offering help to people who struggle with mental illness. It is going to have to start with allocating a lot more funds to this issue, as well as raising awareness to it.
We also should expect employers to do a better job screening their employees for serious mental illness, providing appropriate professional help and making sure customers and consumers are safe. Some might be concerned about the right of employees to privacy and confidentiality. But when people’s lives might be at stake, privacy should give way to safety. In a responsible, respectful and controlled manner, of course.
please don’t hesitate to contact me if you have any questions or if you, or someone you care about, needs help. I can be reached at 604-671-7356 or via email at michal@drregev.com