Scared Stiff: How Having a Phobia Can Rob Your Life and What You Could Do About It 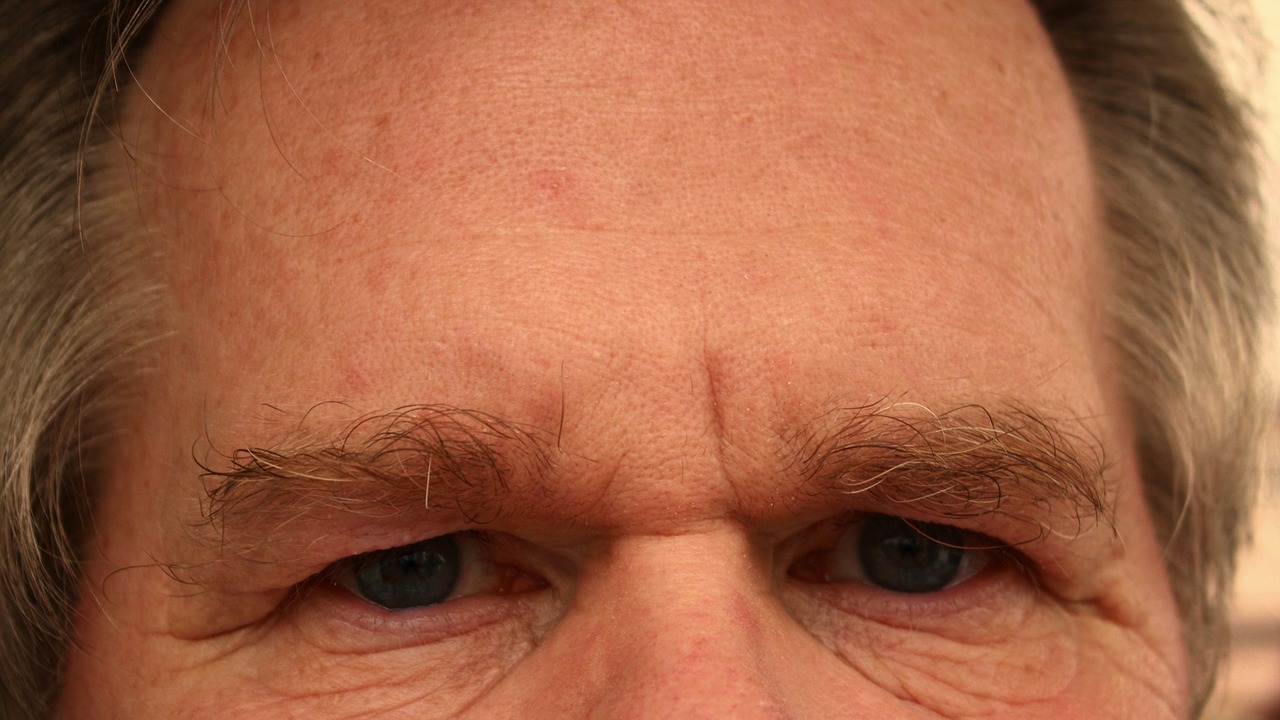 03 Feb Scared Stiff: How Having a Phobia Can Rob Your Life and What You Could Do About It

Posted at 23:09h in Blog by Dr. Michal Regev
Share

Andy was doing very well in his job as a financial advisor in one of the major banks in the city. He had been there for four years and has received raving performance reviews from his bosses year after year. When Andy was recently nominated a team leader, his new responsibilities included speaking in front of large groups at conferences and workshops. That was when he first contacted me; Andy had Glossophobia, i.e., fear of public speaking. “I am so anxious about speaking in front of groups,” he told me, “I can’t sleep for several nights before a presentation and I go to the bathroom ten times before I have to present. I end up standing up there feeling exhausted and terribly anxious. Sometimes I feel like I’m going to faint. I just hate it! I wish I had not been promoted.”

Andy is not alone. About 12% of the adult population in Canada and the United States will develop a specific phobia in their lifetime. A specific phobia is an intense, sometimes paralyzing anxiety or fear of something. It may be a situation, like public speaking, driving, being in a closed space (claustrophobia) like an elevator, living creatures like spiders, snakes or dogs or natural phenomena like clouds, thunderstorms or snow. There is also a disorder called Agoraphobia, which is a fear of crowded places. When people have Agoraphobia they often stay mostly at home, trying to avoid any environment which may turn to be anxiety provoking.

Specific phobias can be intensely unpleasant and people who have them tend to avoid the things that make them anxious. Sometimes a phobia does not interfere that much with a person’s quality of life when their daily routine does not present them with the feared stimuli. For example, if you live in a big city and you have snake phobia, chances are this phobia does not matter very much to you or debilitates you in any way. But if you live in the country or in an area with lots of reptiles, chances are your snake phobia is going to be quite debilitating. Similarly, if you live in a big city and you have elevator phobia or phobia of driving over bridges, chances are these phobias would make a big difference in your life.

The good news about phobias is that they are quite amenable to treatment. Close to 90% of people who seek psychological treatment for phobia will experience a significant reduction in their symptoms, often to the point of becoming phobia-free. Psychological treatment usually includes an educational component regarding the way our brain works as well as gradual exposure to the feared stimuli. It may also include some relaxation techniques and mindfulness. The length of therapy will vary from person to person but usually lasts between 8-12 sessions.

So how did Andy do, you may wonder. Andy underwent therapy for a few months. He gradually got more comfortable with public speaking and stopped having anxious nights before a presentation. He also reported fewer abdominal symptoms as therapy progressed. Having considered giving up on his new job title before treatment, he has been able to thrive in his new position and look forward to conferences and workshops. Nevertheless, he admits he still “does not love public speaking.”

If you have any questions about phobias or phobia therapy, please do not hesitate to contact me. Visit my website at drregev.com or email me directly at mregev@shaw.ca