Will our Love Last? What is Premarital Counselling and Who Needs it Anyway? 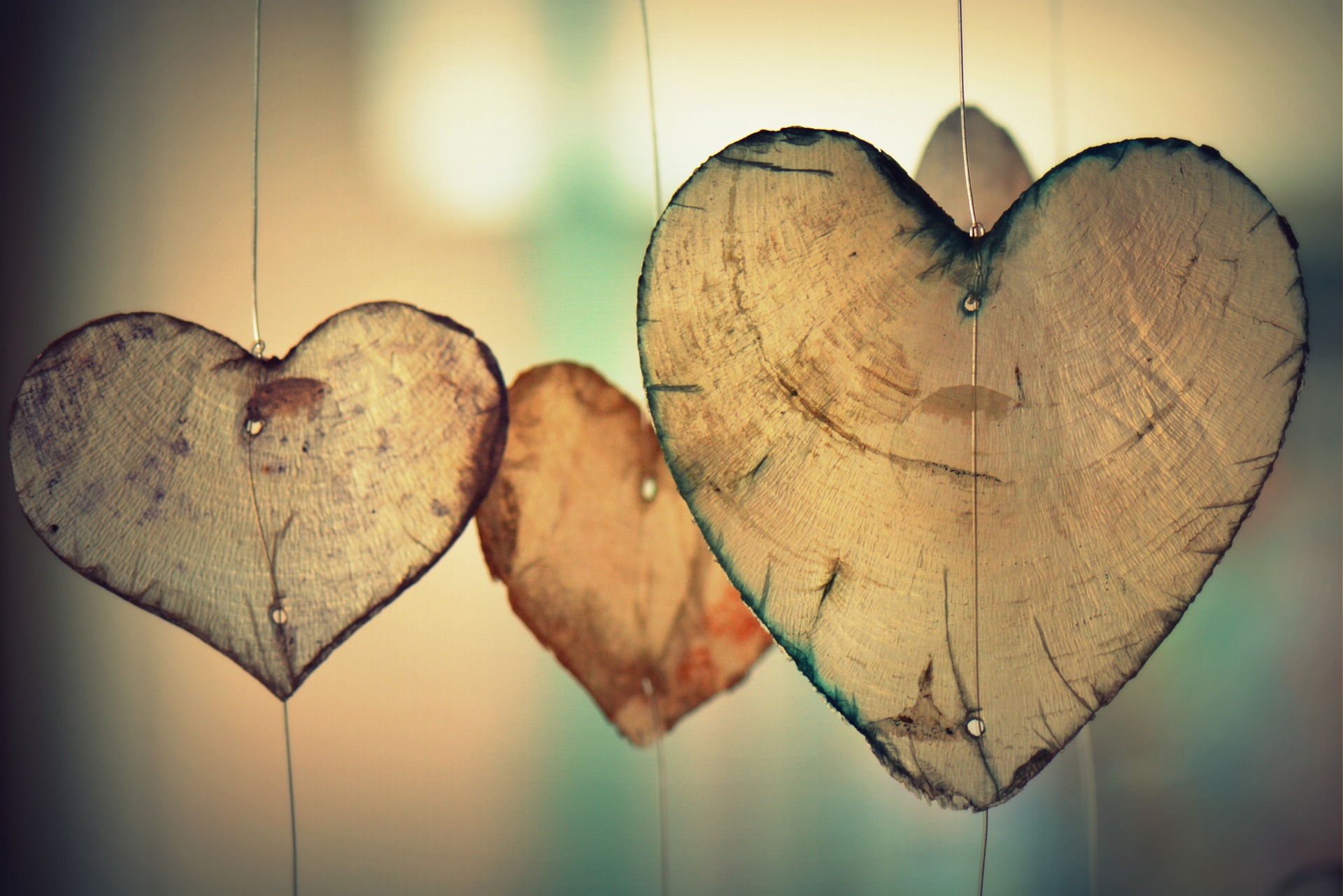 04 Mar Will our Love Last? What is Premarital Counselling and Who Needs it Anyway?

Posted at 22:44h in Blog by Dr. Michal Regev
Share

When couples get married they are usually very much in love and they plan to stay married forever. It is a sad fact, however, that only about half the couples who get married stay married for life. As a Marriage and Family Therapist, I see many couples who are at a crisis point. Many times, the crisis is caused by unmet expectations and disappointments, problems in communication or style of relatedness and differences of opinion that the couple cannot resolve by themselves.

Consider Alan and Seema; they are a well-educated couple in their early thirties who met in university. Alan and Seema became attracted to each other very much and fell in love quickly. After a few months of dating Alan proposed and Seema was over the moon and gladly accepted; they were both sure they had found their life mate. Soon after they announced their engagement they started planning their wedding and, for months, were completely immersed in what they called “the wedding project.” The wedding was everything they had dreamed about and after a short honeymoon they were both happy to embark on their mutual journey of life. Unfortunately, in the first few months after the wedding they realized they were not well-equipped to resolve disputes and differences of opinion; they had some bitter fights, which ended in mutual withdrawal.  Just before they made the appointment to see me, they had “a huge fight”, after which Alan left their apartment and slept at a friend’s place for 3 nights. When he returned, and they both admitted they were lonely and unhappy without one another, they decided to seek marital therapy. “I wish we had made the time to go through pre-marriage counselling,” Seema said during the initial session. Alan agreed, “It would have saved us a lot of heart ache,” he said. “Yeah, we almost lost one another even though we love each other very much”, added Seema, as they both started tearing up.

Let me try to answer these questions here. Pre-marital counselling is processes whereby couples have an opportunity to discuss issues that may have already arose in their relationship, or simply, have the opportunity to discuss their hopes and expectations, their ideas about different life issues and to develop some skills that may be helpful to them in the future. It is no secret that life can bring all kinds of challenges and situations that are hard to predict. This is why pre-marital counselling is not about predicting the future or its specific challenges but, rather, is about developing some skills that are likely to serve the couple well if and when such challenges and differences of opinion arise.

Examples of issues that are included in pre-marital counselling are: family planning (i.e., whether the couple is planning to have children and, if so, how many), finances (e.g., making decisions about spending vs. investing in a retirement plan), lifestyle, relationships with in-laws, plans for individual growth (e.g., balancing career aspiration and family), religious and spiritual practices, expectations for house chores and child-rearing duties, individual and couple activities, and more. Couples learn to communicate in a way which is conducive to collaboration and dispute resolution; they learn to balance their individual needs as well as their partner’s needs, so that both can feel good in the relationship. Last, but definitely not least, couples learn what makes each one of them feel closer and what creates distance between them; they learn to nurture their relationship so that it becomes their greatest source of comfort, security and happiness.

If you are about to get married or, if you have been married for a while and your relationship is not as harmonious or loving as you had hoped it would be, pre-marital and marriage counselling can help! If you decide to seek counselling, make sure you approach a registered professional, such as a Psychologist who has experience in providing couple’s counselling or a licensed Marriage and Family Therapist.

Are you a little curious about Alan and Seema? They came in for 9 sessions and were able to learn new ways of relating to each other that made both of them feel happier and more secure; they managed to discuss the issue of children, which Seema was reluctant to discuss with Alan in private, fearing his objection. In addition, they came to a mutual decision to give themselves another year before they started trying to conceive.  During the months of therapy, Alan lost his mother to cancer. Seema was extremely supportive of him and he later said that he had no doubt that Seema was “the best wife on earth”. They continued having the odd dispute and even had a fight one night, but they were able to resolve the issue and recover from the fight quickly. “It would have ended much worse if we hadn’t gone through this process,” Seema said, and Alan agreed.

Please feel free to contact me if you have any question or would like to consult with me. You may call me at 604-671-7356 or e-mail me at michal@drregev.com

In love and happiness,