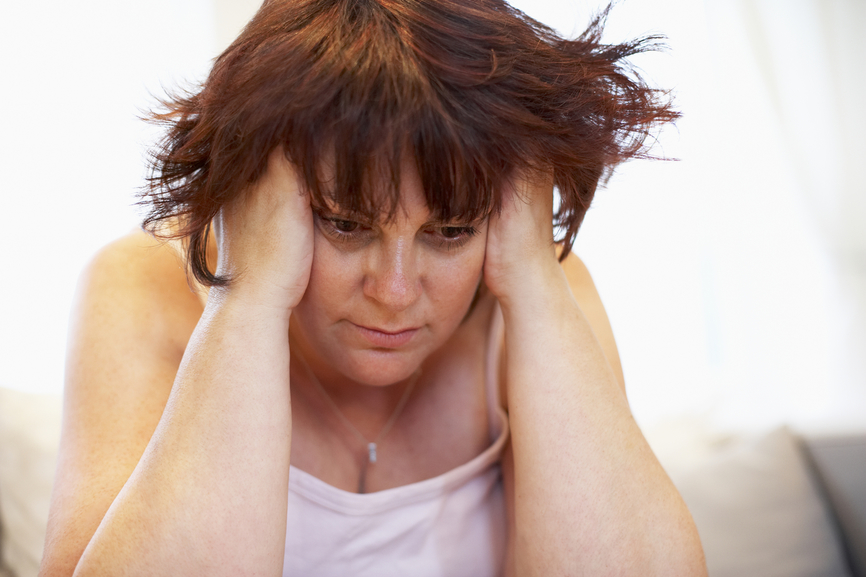 In addition, women who had only one child had were found to have a higher risk for postpartum depression than women who had multiple children within the first four years after childbirth. The high-risk women in this study also belonged to the same demographic who are typically at a higher risk for earlier postpartum depression: low-income mothers, young mothers, mothers who were abuse victims and mothers who went through stressful or significant life events.

Postpartum depression is not to be taken lightly. It can affect your ability to properly care for your child. Left untreated, postpartum depression can have a lasting adverse effect on your child. Children of depressed mothers are more likely to develop emotional and behavioral problems, delayed cognitive development, social interaction problems and depression in their early years. For the sake of your mental and emotional well-being and that of your child, do not hesitate to reach out for help if you feel you need it.

Postpartum depression is nothing to be ashamed of nor feel guilty about. Your symptoms may be beyond your control, but the choice to seek treatment is still very much in your control. If you think you may be suffering from postpartum depression, a Vancouver psychologist and family therapist is just a phone call or email away.