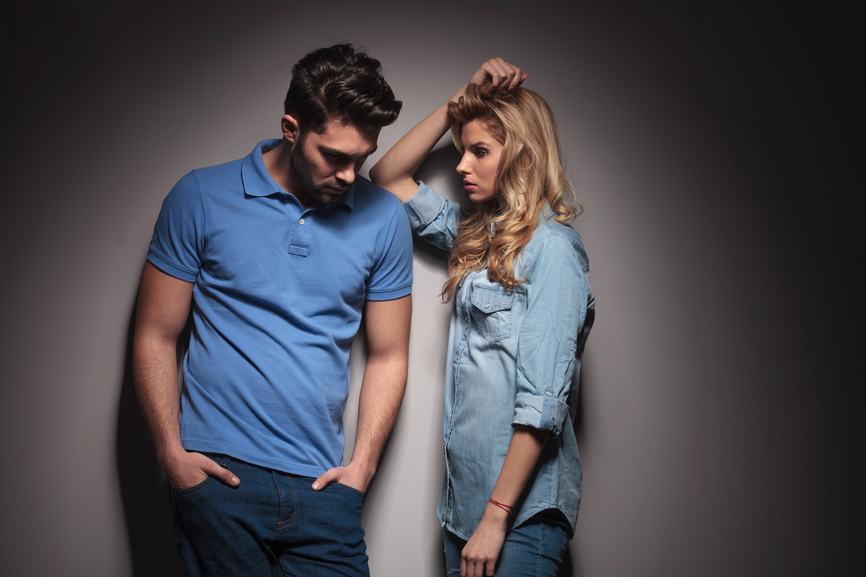 Postpartum Depression (PPD) is a serious , debilitating disorder , with onset at the most inopportune time; within the first year following the birth of a baby. Not that there ever is a good time to have depression. But when someone has just had a baby, everyone’s expectation is that they would feel joy and fulfillment, rather than deep sadness and hopelessness.  As well, the energy and dedication that a baby requires are enormous; two things that mothers who are struggling with depression are likely to be very low on.

Unfortunately, over 15% of mothers will develop PPD and will experience symptoms such as sad, depressed mood, lack of joy or motivation, decreased energy, weepiness, hopelessness, sleep and appetite problems and, in severe cases, suicidal ideation ( thoughts or plans).

But to think that PPD is just the mother’s problem would be wrong. Rather, it is a family issue, which affects everyone.

In particular, the couple’s relationship is affected because of the mother’s inability to function as expected and because, many times, partners don’t understand what depression is and what kind of support is needed in order to help alleviate it. Partners may also think that it is a question of will power and will sometimes urge the mother to ” snap out of it.” That never helps!

But sometimes it is a strained, distressed couple’s relationship that may be at the root of the depression. When a new mother is sleep deprived, feeling isolated, has a lot of self- doubt and, on top of that experiences alienation or animosity in her relationship with her partner, she may be more likely to develop depression.

After a while, though, it doesn’t really matter what started it, but the fact is that the mother will be struggling with her depression while both mother and father will be unhappy in the relationship. This is why it is very important to seek therapy and include the partner in it when a woman has PPD.

Couples therapy has been found to be highly effective in cases of a combination of depression and marital distress. Specifically, Emotionally Focused Couples Therapy has gain a lot of recognition in the field of marriage and Family Therapy and, has gained significant support from research.

Emotionally Focused Couples Therapy is designed to help couples identify unhelpful patterns of interaction and behaviour, change them and, become emotionally closer to one another. Following couples therapy, many couples report feeling as close and as happy as they used to be in the best of times. Yet other couples report never having felt as close as they feel at the end of therapy.

For women who have PPD, couples therapy often helps to significantly expedite their recovery process.