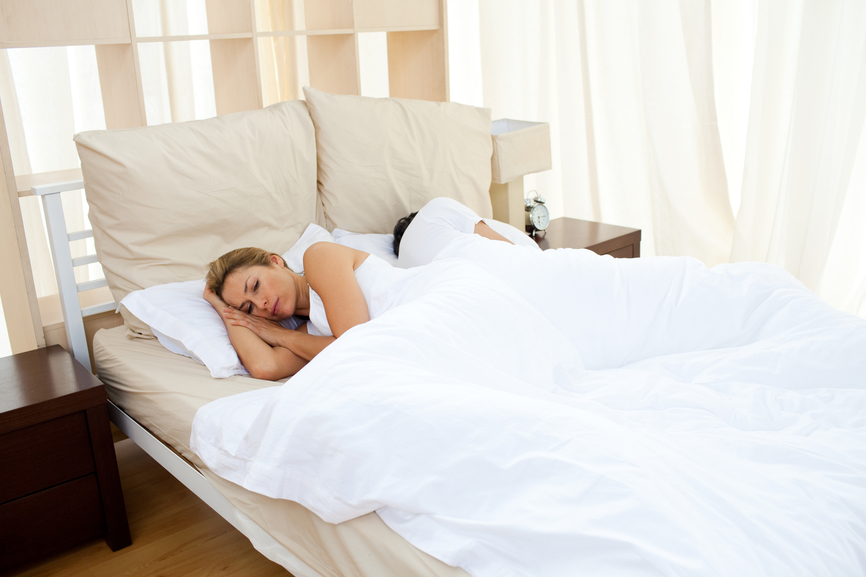 Debbie was shocked and heartbroken when she realized she had lost the pregnancy. Her husband Ron and her had been trying to conceive for over a year, but were unsuccessful. When they saw the specialist it turned out that Debbie had not been ovulating regularly. After two months on meds, Debbie and Ron were delighted to find out they were pregnant! Debbie has always wanted to be a Mom. Growing up in a family with four siblings, she cherished her relationships with all of them. She was yearning to be a mother and, when she realized that Ron was also keen on having children, she was certain her dream would come true. Alas, at 9 weeks, when she had an ultrasound, they could not find the baby's heartbeat. Soon after, Debbie miscarried.
16 January, 2015